You are here:
Estate PlanningEstate Tax 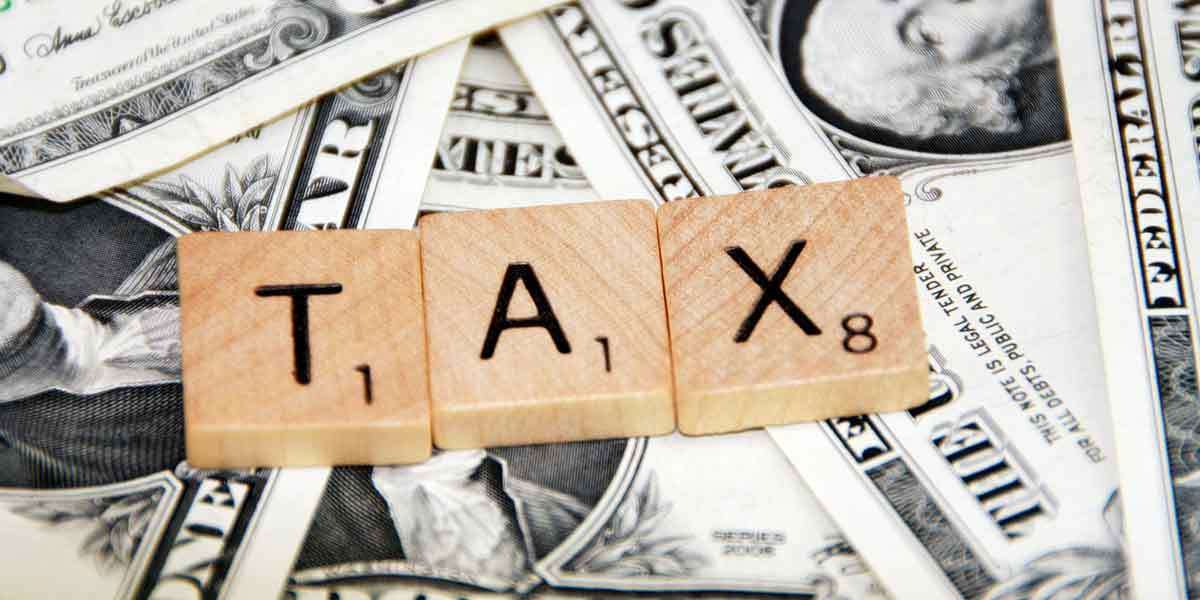 When we talk about the most obvious difference between two common tax types; inheritance taxes and estate taxes, it mainly comes down to the payee of the tax. When an individual dies, these two terms are often interchanged. However, these are two entirely different kinds of death taxes.

The calculation of inheritance taxes is usually based on a demised individuals’ estate and the total value of bequests sent by it. This tax is to be paid by the beneficiaries.

On the other hand, the calculation of estate taxes depends on the assets owned by a decedent and its net value by the date of their death. The liabilities of estate are deducted from the total value of the property of the demised that is deduced to the estate assets taxable estate (net). The estate is responsible for paying any resulting taxation.

Here is a detailed explanation of both types of taxes to help you understand each term in a better manner: