What Happens to a Trust When You Move Abroad 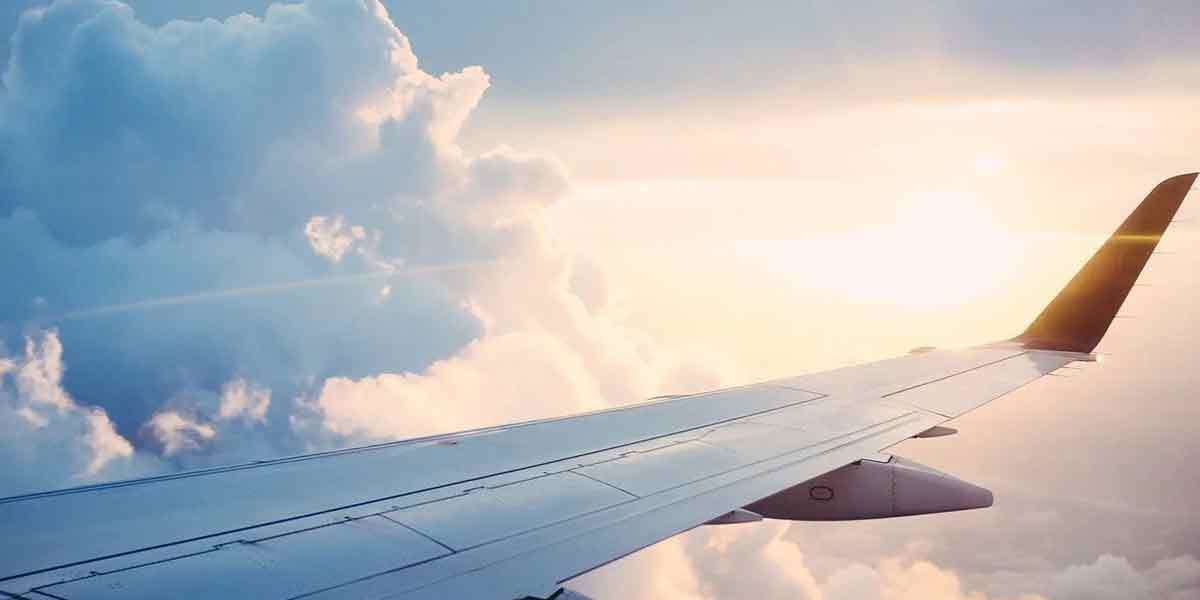 Thinking about moving abroad after retirement? You are not alone as many American people are considering the same. Financial considerations are the most compelling reason for these seniors to look overseas. The cost of living in America is very high and many people can’t afford to stay in the country after retirement, which is why they consider moving abroad.