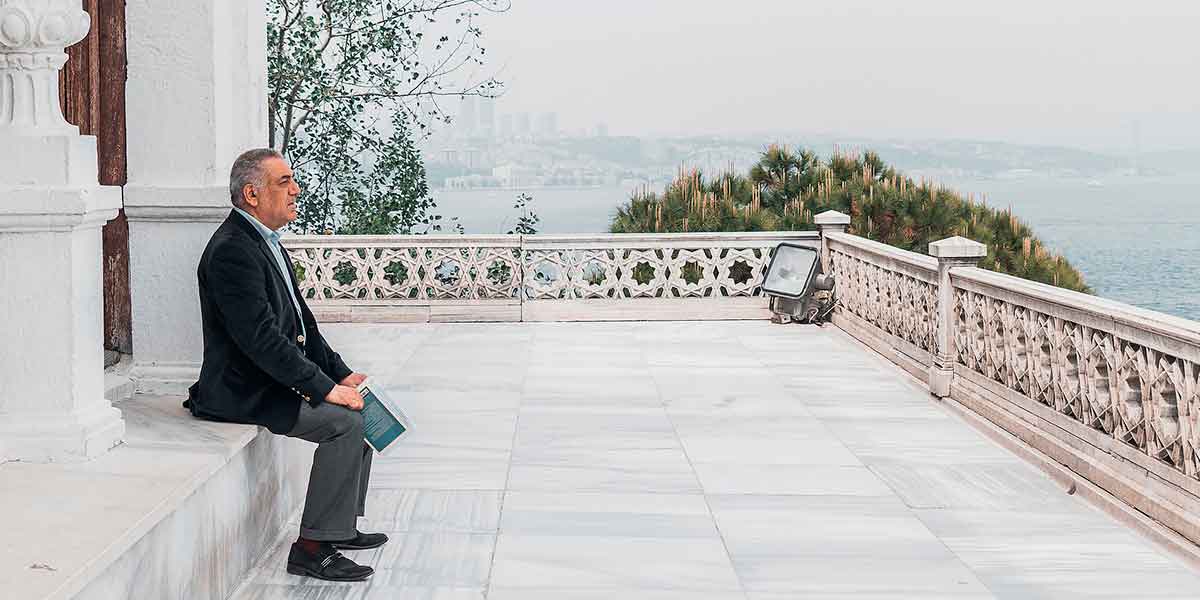 As stated in the four previously published articles, estate planning is a critical part of one’s life, especially as you get older and/or bring children into the world. The other three articles covered things such as fraudulent signatures and undue influence and how these can affect the validity of an estate plan. When planning for your estate, one of the most important things to do is ensure that your estate plan is able to hold up to legal scrutiny. An additional way your estate plan could face scrutiny is a lack of testamentary capacity.

Let’s say your mother works hard with a highly qualified estate planning attorney to create a will that follows all the state guidelines. Once he signs the will, she believes everything is set in stone. She even made the wise decision to reference some of these earlier articles to avoid any major pitfalls. No undue influence is detectable as discussed in the second article of the “Challenging Estate Plans” series. The signatures are all correct and forgery isn’t a question. Despite all these things, your brother decides to call into question your mother’s “testamentary capacity” and the case is now an ongoing legal battle.