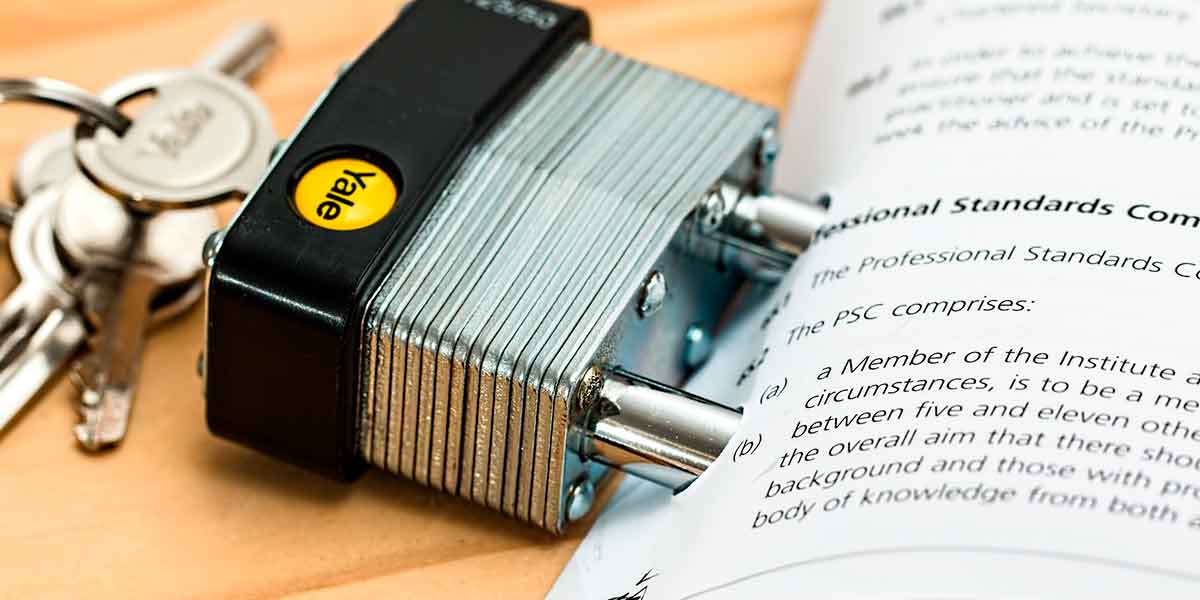 This article is part of a larger series that presents a number of ways a will or estate plan could be challenged. Taking these potential threats under consideration is critical when planning your estate and they are often overlooked until it’s too late.