You are here:
ArticlesElder LawEstate Planning 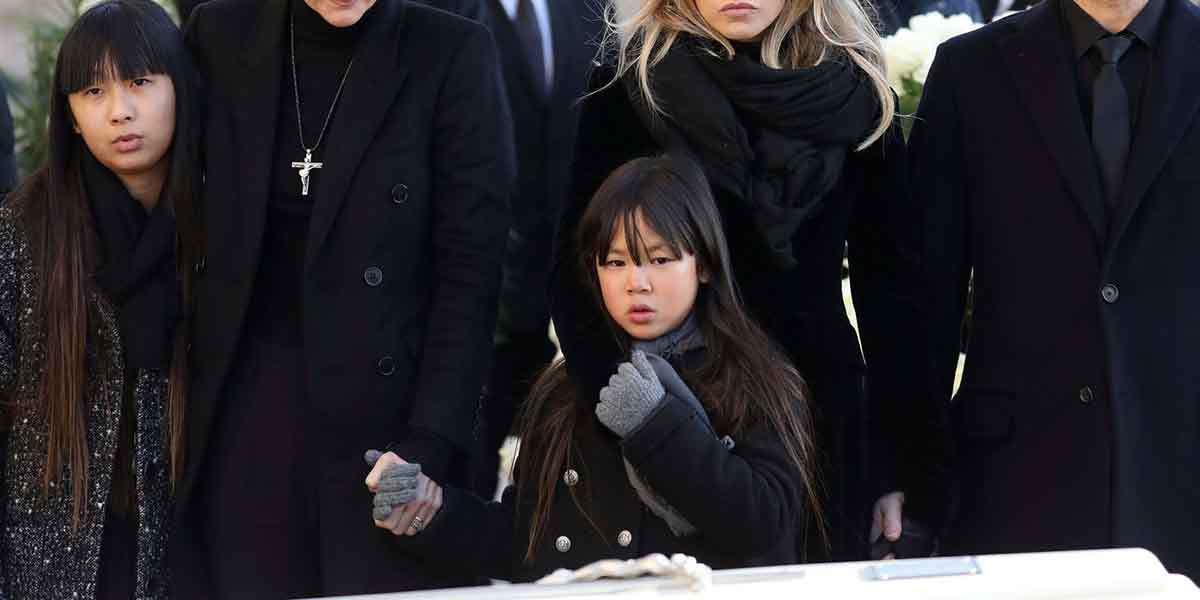 When it comes to estate planning at times parents may want to disinherit a child, or children. Some of us may simply want more clarity or assurance on the topic of disinheriting or making sure that an ex-friend or relationship gets nothing once we are gone. In reality if you’re worried about an ex-friend or relationship, don’t, they get nothing to begin with unless you say otherwise through a Will or Trust. When it comes to your significant other, in most states he or she, have the rights to a certain percentage of the entire estate whether you like it or not. As per disinheriting a child, it is possible to accomplish this but affirmative steps must be taken and having a good estate plan is a must. Please keep in mind disinheriting a child can prove to be difficult as emotions take over. Disinheriting a child when you have multiple children can also leave the siblings relationship at risk as the disinherited child will be angered and displeased in most scenarios with such a decision.

If you wish to disinherit a child or children it is important to create an air tight estate plan one with little room for them to overturn it in court. For more information or to setup a free consultation with an estate planning lawyer, please contact our offices today.