You are here:
ArticlesEstate Planning 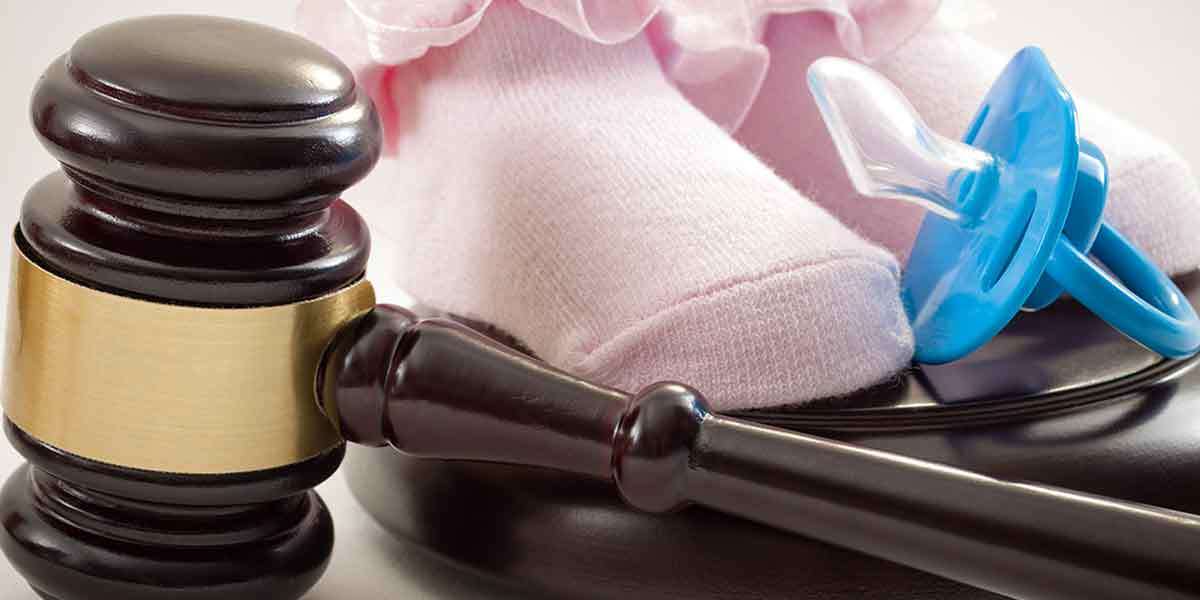 When it comes to estate planning one of the major concerns for most parents is security for their minor children. Who will take care of them and become their guardian in the event that something happens to both parents? If there is only one parent to begin with due to death or abandonment there is usually even a greater concern for the minor’s well-being. In either scenario the main concerns seem to be who will raise the child and supervise the assets left behind for them by the parents. In this blog we will discuss some of the emotional concerns that may come up when trying to resolve or come up with a solution for who will be guardian.

When people hear the word estate planning, they often think or believe that it is only for the wealthy. As you can see above if you are a parent of a minor estate planning is of most importance. You love your child and don’t you wish to be the person who picks their guardian in the event of your untimely death. It is important to remember that if you have a minor and you don’t plan or have no guardian designation in place there is a good chance that a guardian at lithium will be assigned by the courts to care for you child/children. There also may be a family member who will come forward and try to assume the position not with your child’s best interests at heart. Your minor children come with your estate attached. The person who is their guardian will be able to access funds and assets left behind by you in order to care for your children. This leaves room for someone to mismanage or spend for their own selfish benefit.

If you have minor children regardless if you are a new parent or on your third child, regardless if you own a small co-op, a large real estate portfolio or rent an apartment planning your estate and setting up a guardianship designation is important. Don’t leave the welfare of your children up in the air or in the wrong hands. Seek guidance from an experienced estate planning attorney to better educate yourself on the topic. Call our office today to set up a free consultation with an estate planning lawyer.