Is Your Digital Estate Worth Planning for? 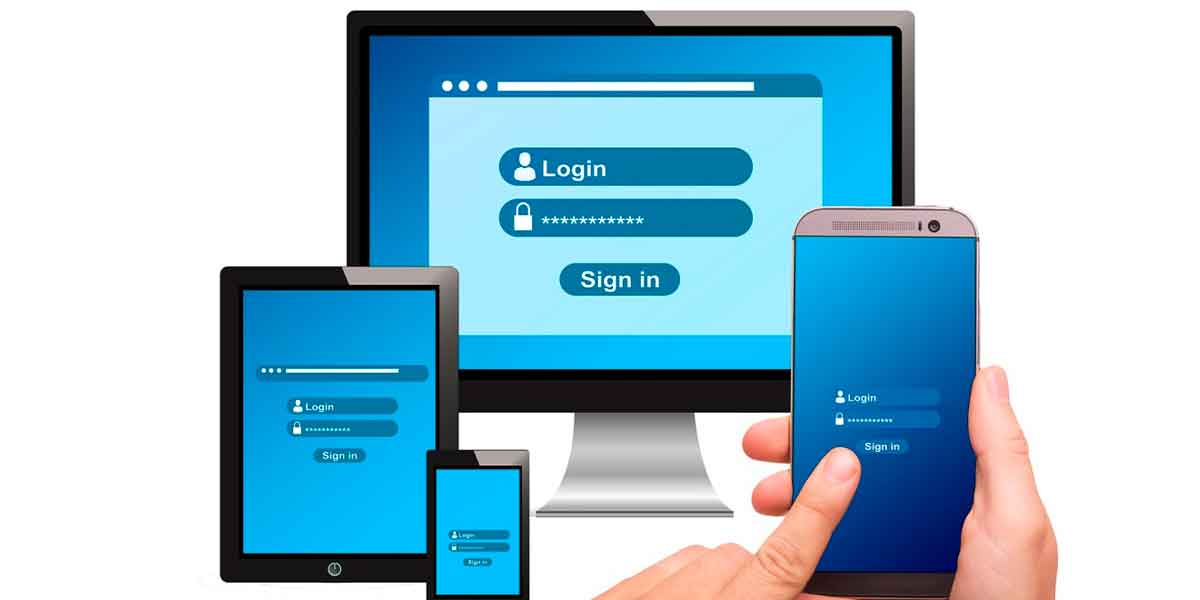 When 78 year old Anne lost her husband James to an accident, she realized that she had no idea what his passwords were. She couldn’t access his Apple account on the iPhone, iPad and computer that they had stored all their data on. On calling Apple to get help, she was advised that she needs to do a lot to access the accounts.